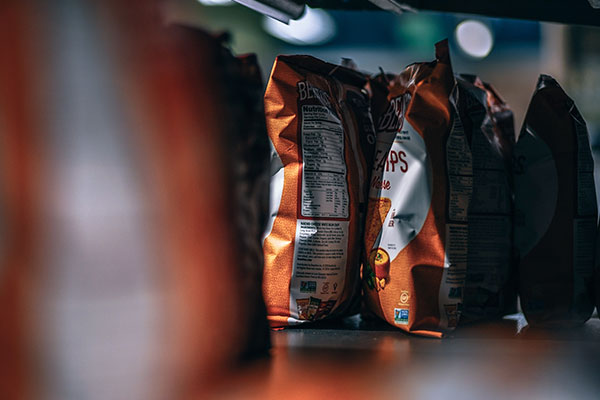 Customers of convenience stores, like Americans overall, love salty snacks. And meat snacks continue to rule the salty segment, according to the 2018 salty snack market report by the Mintel Group.

In the report, “Salty Snacks US – March 2018,” meat snacks comprise 30% of the entire salty snacks category.

Moreover, meat snacks are also the fastest-growing segment of the salty snacks category, Mintel reported. Their rapid growth is being propelled by the increase in snacking, reflected in salty snacks’ sales growth from $2.471 to $3.588 billion yearly between 2012 and 2017.

“As the protein trend continues, meat snacks remain a driving force in convenience stores, with continued growth year over year,” said Dawn Letson, a merchandising manager at McLane. “Sticks are showing modest growth at 1% over last year, while jerky is still the driver, up over 4%. Notably, most of the growth in jerky is in the big segment, meaning 10-ounces and above. Gone are the days of keeping retails below $9.99 in c-stores.

Consumers now see the value in the bigger bags and have no problem paying the higher price for a better value, making these higher price point items a ‘must have’ in almost every set.”

The chain caters to a disproportionately young male demographic, among them construction workers and over-the-road truck drivers plying U.S. 60 through southwest Missouri. To encourage meat snack sales, jerky and beef sticks are merchandised near the stores’ cold vaults. “We have a good margin on it, so we want people to see it,” said Sean Bumgarner, Signal Food Stores’ vice president.

Customer preferences have not changed much over the years, Bumgarner said.

“The traditional flavors in the original beef jerky have always tended to do well,” he said. “But we do pretty well with the spicy jerkies. We have a fair number of Hispanic customers who would go for a spicier flavor or exotic meat jerky [from Pearson Ranch].”

Customers are more willing to experiment with locally-made, innovative products.

Two-for-one promotions are offered on beef sticks about three times a year. Also featured are cross-promotions, such as a Frickenschmidt for a quarter with a soft drink purchase.

“But we promote beef jerky no more than once a year,” Bumgarner said.