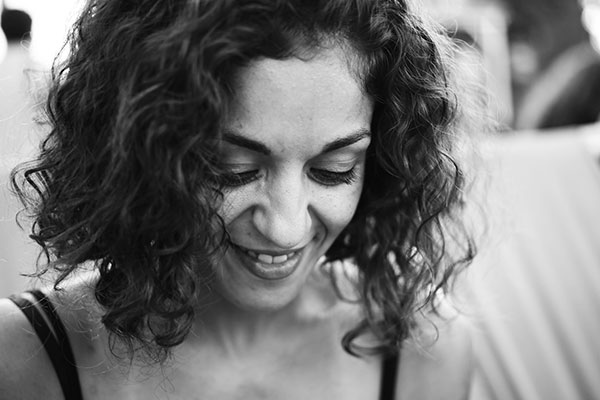 WASHINGTON, D.C.—You might describe yourself as a “foodie” if you post photos of your avocado toast on social media or gift homemade jam with fruit from your garden. But being a “foodie” means much more than this.

According to the International Food Information Council (IFIC) Foundation’s 2017 Food and Health Survey, foodies are more confident in their nutrition know-how, will sacrifice cost and convenience to get foods that align with their values, and even define “healthy” differently than other types of consumers.

An analysis of purchase drivers from 2017 Food & Health Survey findings reveals six distinct groups of consumers, including foodies.  These profiles help us understand how different consumers think about and shop for food beyond traditional demographics, like age, income or gender. Other groups identified include pleasure shoppers, diligent searchers, product selectors, unbiased buyers and indifferent consumers.

According to the Food and Health Survey, a foodie is someone who sacrifices convenience and cost in search of a quality product, particularly one that is tasty, healthy, and made in a way that aligns with their personal beliefs.

Foodies also have a different definition of healthy food compared to other Americans. While the other five profile groupings consider a healthy food to be “part of an important food group,” foodies are the only group to include “minimally processed” in their top three attributes of a healthy food. Foodies also chose “free from artificial ingredients, additives” and “high in healthy components or nutrients,” rounding out their definition of healthy.

Foodies are also more confident in their nutrition know-how. While only 44 percent of the general population could name a food or nutrient associated with their most desired health benefit, 60 percent of foodies were able to do so. In addition, when confronted with conflicting nutrition information, this group was among the least likely to doubt their food decisions.

Other groups prioritize the cost and convenience of food while foodies are more likely to sacrifice these purchase drivers for quality. They are also not as concerned with sustainability or packaging. However, for foodies, taste still reigns supreme when deciding to purchase a food or beverage.

According to the survey, foodies are predominately female (63% female vs. 37% male), have higher incomes (52% make more than $75,000 a year) and a median age of 58. They are also less likely to have kids under 18. This might partially explain why foodies aren’t as concerned about convenience or the cost of food.

“As in previous years, the Food and Health Survey has shown us what drives consumers in their food purchasing decisions, but this is the first year we took a look at how foodies distinguish themselves from consumers generally,” said Alexandra Lewin-Zwerdling, Ph.D., vice president of research and partnerships at the IFIC Foundation. “Our hope is that by better understanding the attitudes, perceptions, and habits behind consumer behavior, we can work with partners to enhance and develop effective nutrition education strategies.”

The results are derived from an online survey of 1,002 Americans ages 18 – 80, conducted March 10 to March 29, 2017. Results were weighted to ensure that they are reflective of the American population, as seen in the 2016 Current Population Survey. Specifically, they were weighted by age, education, gender, race/ethnicity, and region. The survey was conducted by Greenwald & Associates, using Research Now’s consumer panel.

The mission of International Food Information Council Foundation, a 501(c)(3) nonprofit, is to effectively communicate science-based information on health, food safety and nutrition for the public good. The IFIC Foundation is supported primarily by the broad-based food, beverage and agricultural industries. Visit http://www.foodinsight.org.