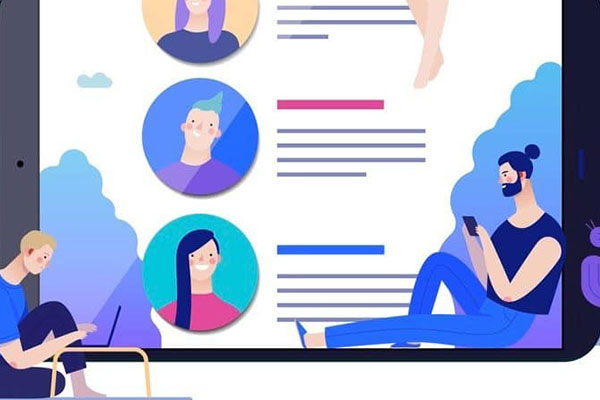 Social media has fundamentally and permanently altered the way in which businesses engage the public. As a communicative channel, it’s removed some of the barriers that once existed between brands and their customers. But it’s also increased the number of challenges organizations face in their pursuit of delivering a powerful and articulate message that influences and activates people.

The power of social media

To understand the power and influence of social media, you don’t have to look very far. Within the last three or four years alone, social media has played a significant role in activism in the United States.

From the ALS Ice Bucket Challenge to Black Lives Matter, social media has been catalytic in organically facilitating coordinated efforts to move people to action around specific ideas.

For businesses, recognizing the level of influence social media has in the marketplace can set the table for more powerful PR strategies that allow brands to instigate positive change and/or encourage people to coalesce around targeted thoughts and ideas.

The influence of social media in the lives of everyday people is undeniable. The degree of influence is due in large part to the amount of time people spend on social networking apps like Facebook, Instagram, and Twitter.

The latest research suggests that users spend an average of 142 minutes per day on social media. In other words, your customers are spending nearly 2.5 hours per day on social networking apps (or 16.5 hours per week). And when you consider that people’s thoughts, beliefs, perceptions, and actions are generally influenced by the people they spend the most time with, it becomes evident that social media is a much more instrumental tool than most realize.

It’s also interesting to look at the Real to Digital to Real Cycle (RDR Cycle), which observes how social media intersects people’s lives.

“With social media, real people enter the digital world to communicate, and then those digital actions crossover into the real world through actions and changed relationships,” social media strategist Ross Quintana notes.

From a PR perspective, these trends are more than interesting

They could potentially change the way your organization approaches social media as a tool for influence. When used ethically, social media can influence your audience in extremely practical ways.

Gone are the days where PR consisted of sitting in a boardroom, creating an angle, developing a properly formatted press release, and sending it off to be published and filed away. Today’s version of PR is much more organic and customer facing. It involves things like using social influencers to control and manage messaging.

Social influencers are individuals who have clout with their audiences—audiences that are typically part of a specific niche. There are social influencers in fashion, food, marketing, law, personal finance, and every category in between. When brands partner with influencers that align with their values and intersect their audiences, they’re able to deliver messages that seem more authentic and trustworthy. It’s the new age of PR and branding.

Social media also allows brands to communicate directly with their customers and gather feedback. Whereas traditional PR is a one-way street with a brand delivering a polished message, social media establishes a two-way avenue where both parties can communicate with one another. This gives businesses the opportunity to gather feedback while helping customers feel like their opinions are heard.

In terms of PR, social media is all about tearing down barriers and establishing a more genuine relationship between brand and consumer. It’s a way for businesses to authenticate messaging and motivate people to move.

As vast a subject as social media is, it’s sometimes challenging to know how to get it right. And though there isn’t a playbook with black and white rules, there are some overarching strategies that businesses use to get ahead. From a PR perspective, aligning your brand with the right influencers and other smart tactics can set you up for success.